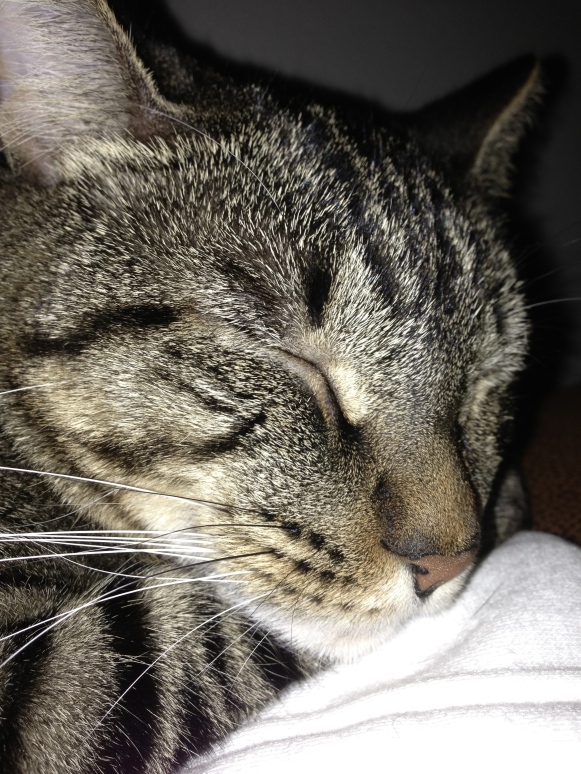 This is as close as I wanna be.

I don’t usually watch those “Strange Addiction” shows because they’re essentially just freak shows on TV. I suppose my logic is flawed since I watch Jersey Shore, but watching people who most likely have mental issues is not my cup of tea. The other night, though, I did watch one episode. One, because there was a couple from Tampa on there and I was curious, and two, because the other featured addiction was this lady who ate cat hair. The couple from Tampa was odd, they’re addicted to coffee enemas. If you don’t know what that is, you’re not missing out. Apparently they’re supposed to have some major health benefits but I’d rather not find out. Anyway, you’re not supposed to spend 5 hours a day doing coffee enemas even if you DO believe in their health benefits. But they did. I don’t know where they find the time.

But this other lady, she was a normal (well, normal for me, she had a bunch of tattoos and looked like she was into punk or some other alternative genre) lady with cats. I didn’t have my entire attention on the show the whole time so forgive me if I don’t get the story just right, but it was something like one of her cats became ill, and while the cat was being nursed back to health, she started licking the cat as a mother cat would do to a kitten. I’m not sure if she read this was supposed to help the cat recover or feel more comfortable, but I assume so. I tried googling but I lost interest after two different search term attempts. Anyway, she decided she really liked the feel of the cat hair in her mouth, so she started eating it. She says now she finds clumps of fur, checks to see if they’re clean (how the HELL do you know if a clump of fur is clean? I’d really like to know the criteria on that) and then chews and eats it. Says she enjoys the texture, it’s like eating cotton. Um, who likes eating cotton? 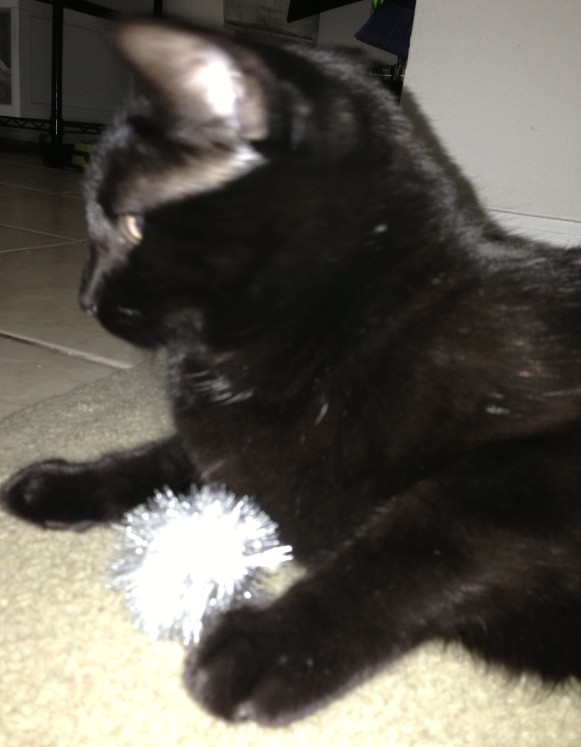 Personally, I’m very annoyed when I get cat hair in my mouth. Particularly after I’ve just put on a coat of sticky lip gloss. Ugh. I’ll do a lot of weird things for my cats. I love them to death. They’re my children. And I know a lot of people don’t understand what *I* do. But eating cat hair is NOT going to make me feel closer to my cats. Petting them will suffice just fine. I didn’t watch the end so I don’t know if she got professional help for this addiction, but I sincerely hope so, because I imagine it has less to do with loving her cats (which I have no doubt that she does) than it does with some sort of unhealthy compulsion.

So please, if you saw that show and think that all self-proclaimed crazy cat ladies are indeed that crazy, we are not. 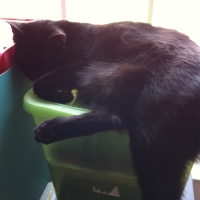