Sometimes I like to switch things up a bit. Instead of annoying the boyfriend all day by singing rap songs (I’m super obsessed with 2 Chainz right now, because in a bad bitch contest, I’m in first place – if you listen to 2 Chainz you’ll get that, otherwise you’ll probably think I’m a misogynist or something), I get in the mood to annoy the cats. After all, they annoy the hell out of us all the time. I feel that they need to be put in their places on occasion. As luck would have it, I felt particularly annoying yesterday. So I spent the day throwing toys at them (this annoyed the boyfriend as well, he hates when I take out all 387458349 of their toys and throw them around the house), hiding them under blankets and saying “Oh dear, Taco disappeared! Wherever could he have gone?” and forcing them to sit on my lap. 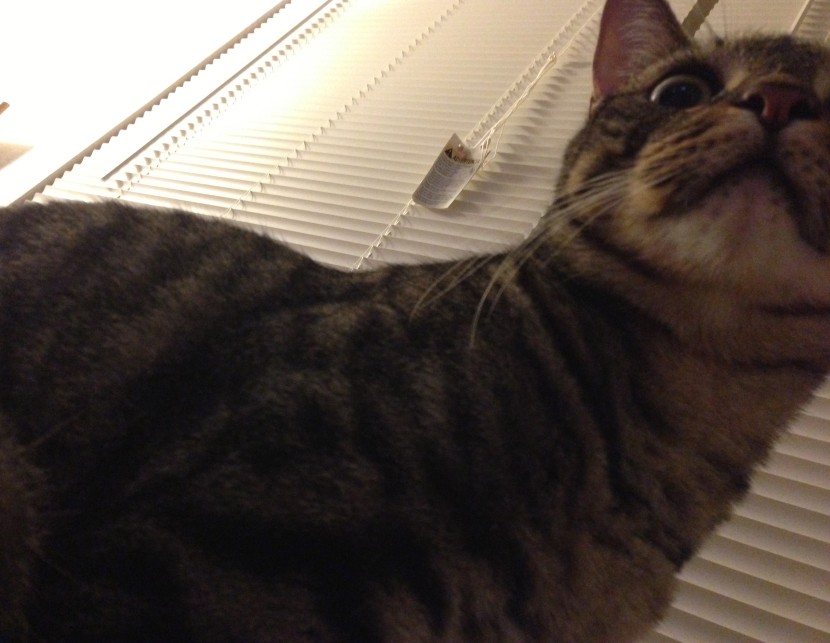 HAI I’M IN UR FACE 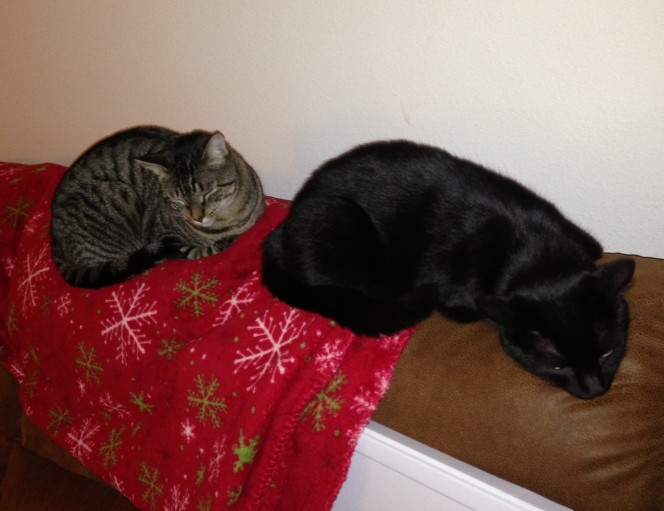 The best part is when you leave them alone for a bit and they settle in for what they think is peace and quiet…and then you poke them. And poke. And poke. It’s very satisfying to get them back, and the boyfriend is relieved that he’s not the target of my annoyance. 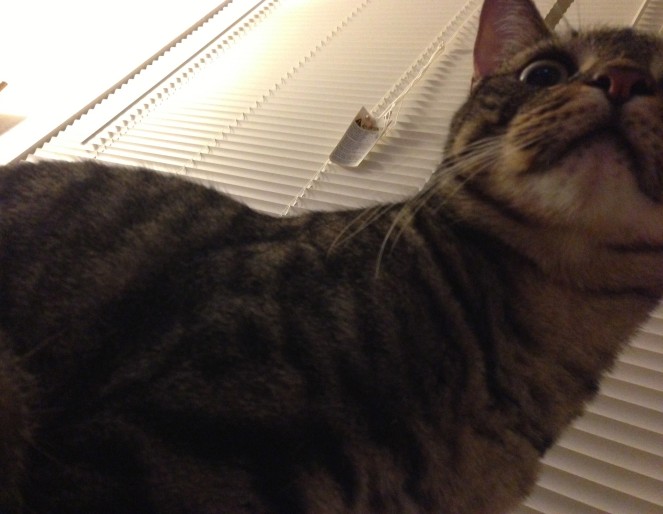 HAI I’M IN UR FACE

This morning I went back to annoying him. But there’s also beef stroganoff in the crock pot (this gives me extra points because I’m vegan) so he’ll put up with me for another day. Moosh is hiding in the closet anyway, just in case I feel like poking at him again. Taco is on the couch downstairs, but he never learns his lesson. The big dummy. 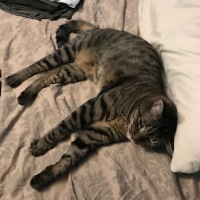 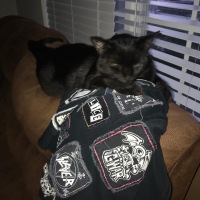 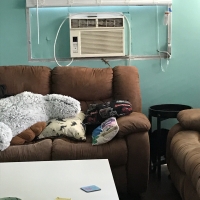 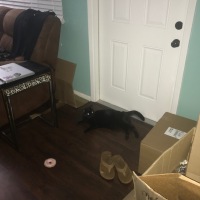 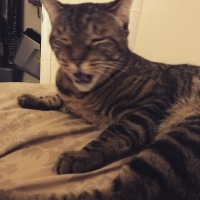 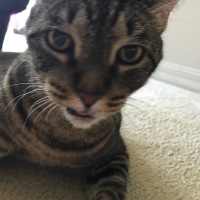 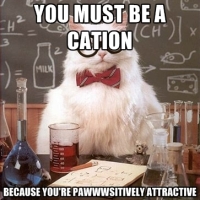 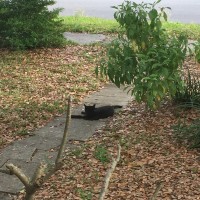 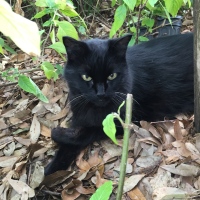 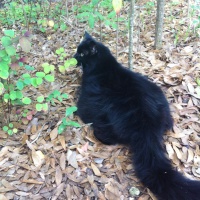